So this month saw the annual trip to Devon to shoot Hope24.


This is a 24hr trail race where either solo runners or teams must run a 5 mile trail lap as many times as they can over a 24hr period. The event is now in it’s 5th year and is one of the highlights of my calendar. The atmosphere is fantastic and there is a real ‘festival’ feeling about the whole weekend. It takes place at Newnham Park, Plympton and has a challenging course with hills, woods and fantastic scenery. The event is organised by Danny and Pete who work tirelessly to bring it all together whilst raising money for worthy charities. The weather was mixed with some sunshine and some rain, but as usual everyone either working on the event or participating continue to be happy and very friendly, which make my job all the more enjoyable.

Each year, I have tried to produce a couple of different shots. The very nature of the event lasting for 24hrs means that there's plenty of time to look at locations, angles and features to create some race photography that is more creative than usual stock which has to be done on huge races with thousands of competitors.

One shot I have wanted to do for a while now was a night photo whilst the runners are wearing headtorches. Now, I’ve shot this image many times with the usual slow shutter and flash creating the commonly seen light trail but his year I wanted something different and ideally, without using flash.

After a lot of research, a trip to the UK Photo Show earlier in the year and planning I chanced my arm and bought two PIXAPRO LED308D light panels. These are battery operated (or mains) and can be mounted on the camera hot-shoe or tripod. The lights are essentially geared toward studio lighting but, after checking the light output I was fairly convinced that in the right location, they’d do the trick. 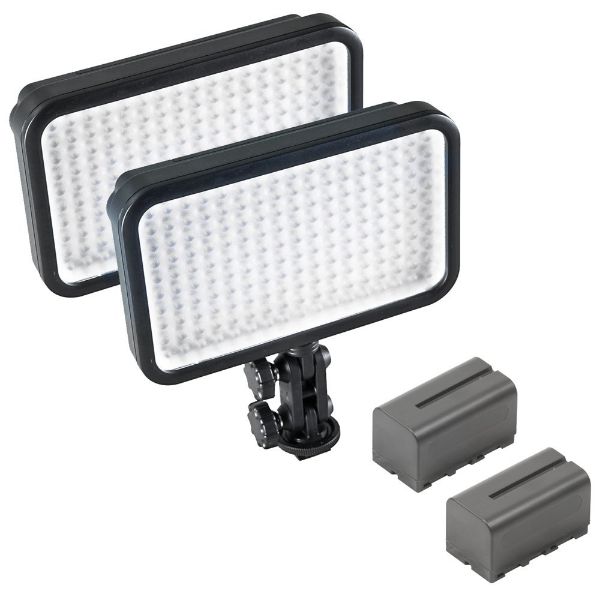 As night fell, I found an ideal spot on the course amongst the trees where the trail was quite narrow. I set the light onto tripods and put one either side of the trail with them on full power and facing inwards, towards each other. This gave a small area of about 1m where the light would hit the runner as they passed through. Timing was everything on this shot, as the runner approached all the camera could see was the glare from the oncoming headtorch, so focusing was very tricky. The lens only picked up on the runner’s features as they entered the lit spot and then for only a mere a second, so taking the picture at exactly the right time was a challenge. I was sat about 20m away in the grass in complete darkness.

The two images below are examples of the result. It was so pleasing to capture the style of image I wanted in my mind’s eye and was definitely worth the pre-planning and work. 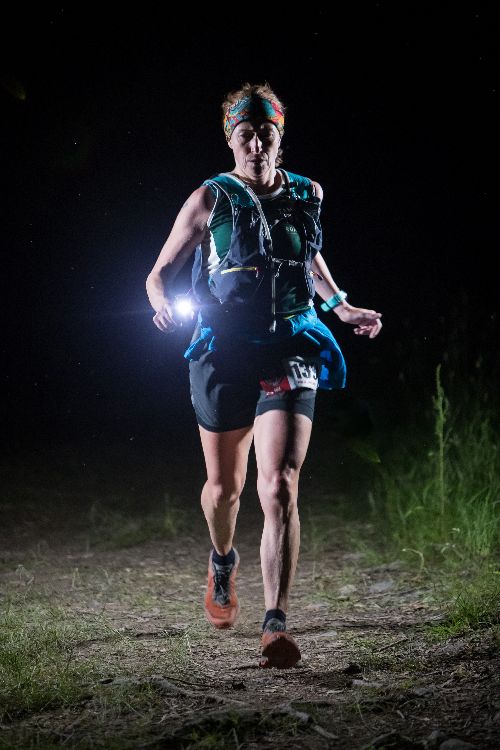 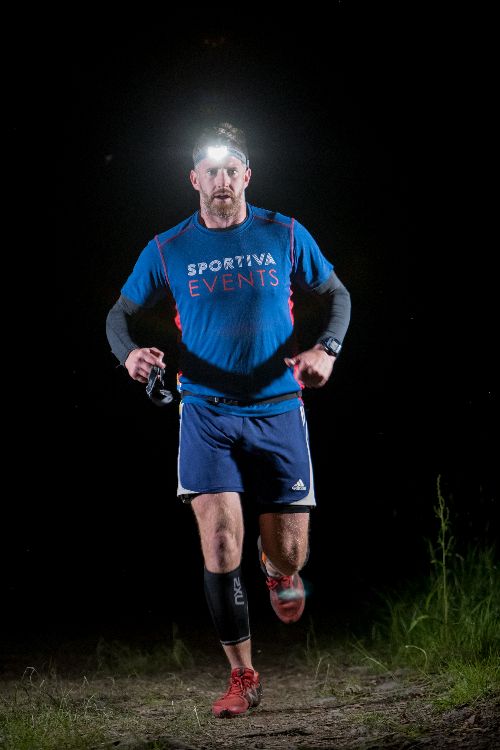 During the weekend I also managed to get some different styles of image with wide shots, shots of details and also a tricky one through the only window on the course which I found by accident whilst passing an old shooting school. 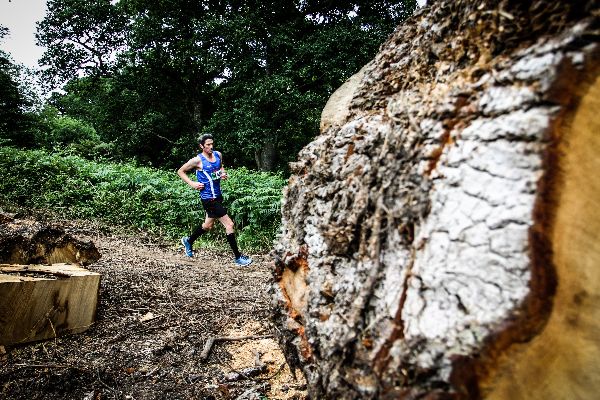 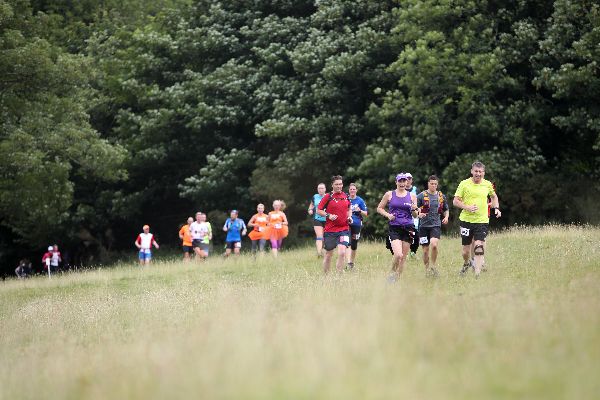 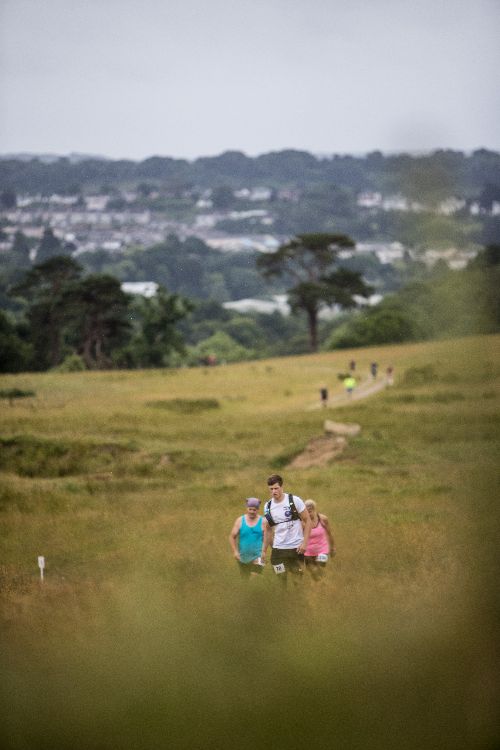 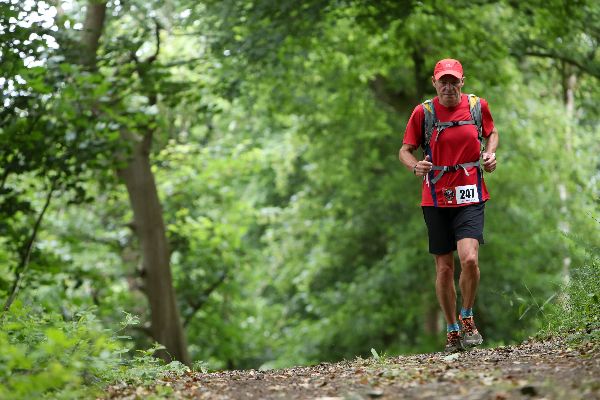 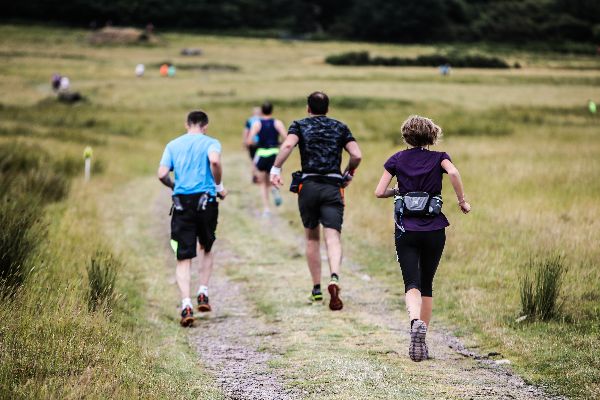 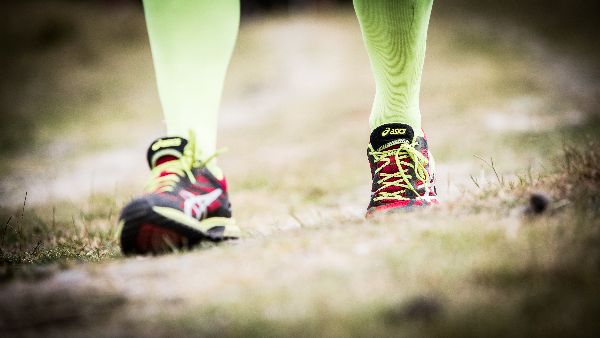 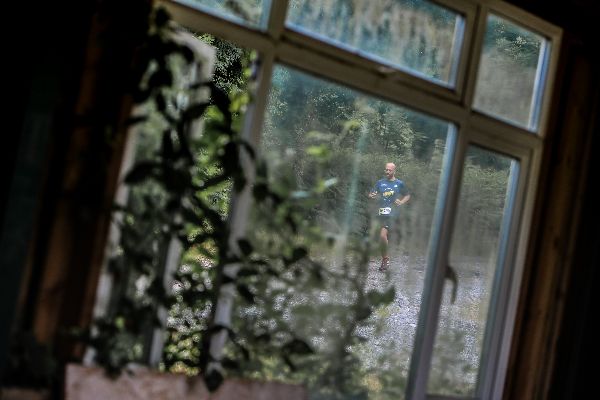 This sort of work is what I love to do most. I look forward to next year's event already and pretty soon, I’ll start thinking of a new shot for 2019.

Congratulations to everyone who took part and made the weekend what it was. 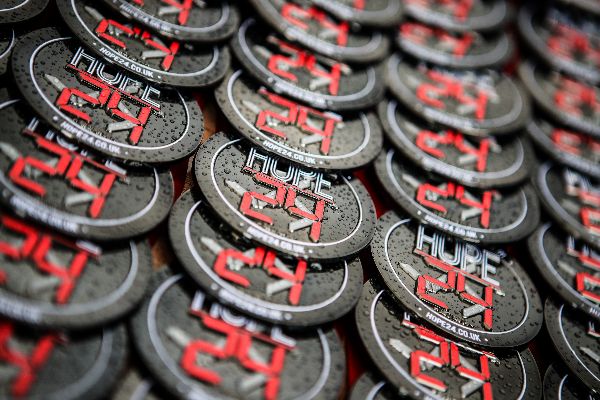 The next few weeks for me will be varied with shoot locally for a new client and then lots of planning for events throughout the year.

The PIXAPRO LED308D light panels are available from Essential Photo who I cannot recommend enough for their customer service and very speed order and delivery process. Whilst aimed at studio work, this is a great example of how they can also be used for less common applications but still give great results.