For great images that will stand out, it’s important to think about what you want from the picture and then think how to capture it. Getting the technique right ‘in camera’ means far less processing and reliance on software. The ‘Auto’ mode of any camera will produce a nice, well exposed and focussed picture, but generally that’s all. If you want to have more creative and standout pictures then it’s essential to use either Manual, Aperture Priority or Shutter Priority so that you have much greater control on what you are capturing and how the image will look. Depending on the type of image, always start with choosing whether to create it by fully controlling the shutter speed or depth of field. Below are examples of when the shutter speed or depth of field are creatively considered and what results each will give.

Creative use of shutter speed

Some images benefit from using the shutter speed or exposure time creatively especially travel and sports.

In basic terms, the exposure time is the length of time that the shutter is open to allow the light onto the sensor. A fast shutter speed allows enough light to expose the image correctly and ‘freezes’ movement, whilst a slower shutter speed, will ‘blur’ movement. Slower shutter speeds can mean greater depth of field which needs to be factored into the type of image that you want to create. Using the exposure time creatively can make an image more appealing as it gives life to the picture by adding the feeling of movement. Some scenes benefit from this so that the viewer has a sense of ‘being there’ and seeing what was happening rather than simply looking at a snapshot of time. 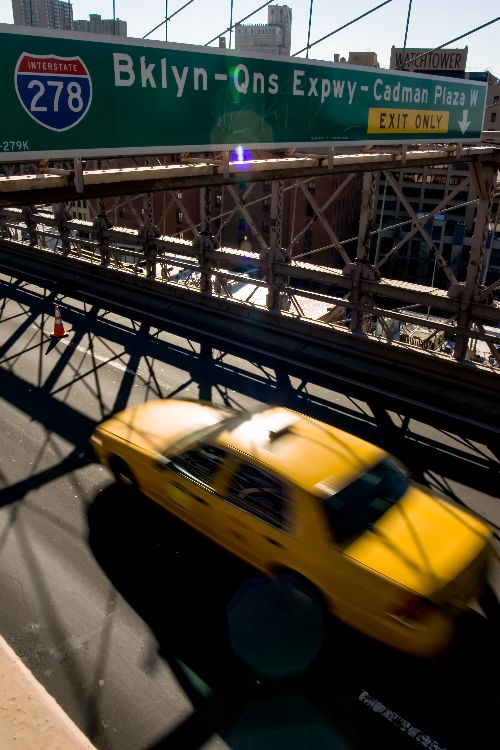 The above image was taken on Brooklyn Bridge, New York. The scene is composed at f13 which gives a large depth of field ensuring that all the main elements are in focus, such as the bridge, the road and the overhead sign. A shutter speed of 1/80s was used so that as the iconic yellow taxi passed by, the exposure allows it to move. Any slower and the taxi would be too blurred, any faster and it would have been ‘frozen’. This technique give the viewer the feeling of actually being on the bridge. 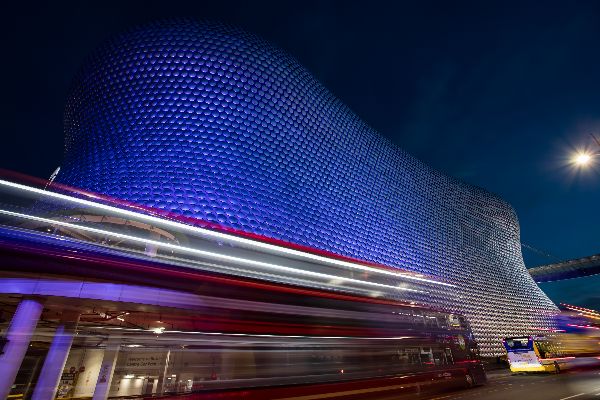 The image above has used a much slower shutter speed. It was taken at f10 with the camera mounted on a tripod. This aperture has enough depth of field to keep the entire building in focus which is the main subject of the image. It was taken during early morning rush hour so a slow shutter speed of 0.8s was used to allow the bus to pass through the frame whilst the shutter was open. This gives a more creative look to the picture rather than a static architectural type shot.

It’s not just vehicles that provide good subjects for creative movement in images. Some scenes hugely benefit from showing people moving. Grand Central Station in New York is a bustling hive of activity 24hrs a day. It’s full of commuters, travellers, passengers and tourists. The two images below were shot again with a slower than usual shutter speed to show the activity that is happening all day long. Because people are invariably smaller subjects that vehicles, they can quite quickly move enough during the exposure to almost disappear. When shooting a subject like the station, a balance was needed to show some movement, but also the people who were stood around including the flash from a tourist’s camera! 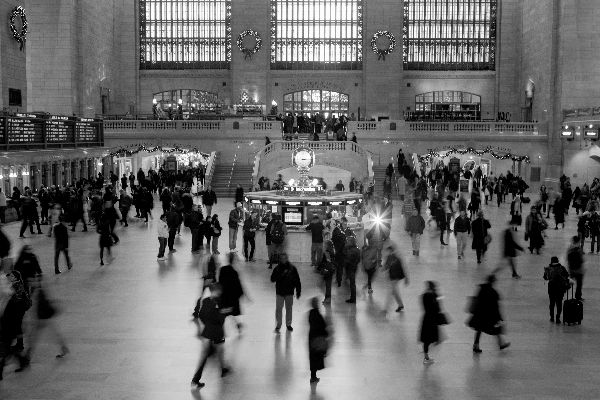 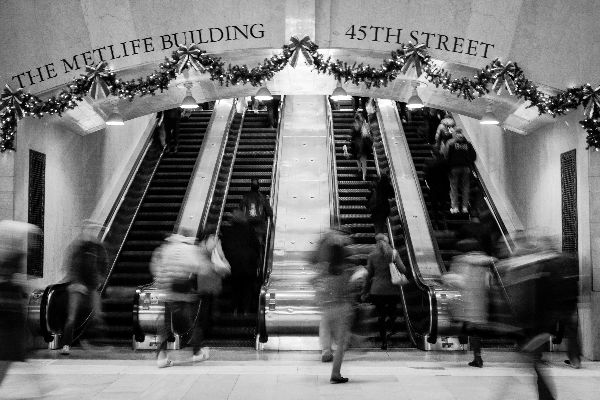 Finally, one technique for using a slower shutter speed to good effect is panning. So far, all the images have been taken with the camera static, the image composed, and the exposure time adjusted to allow elements to move within the frame. Another creative style with impact is to focus on the subject whist it moves and blur the foreground and background. This requires a few simple considerations. Because the shutter speed is slower than would normally be used for a moving subject, the camera has to be moved (or panned) at the same speed as the subject. Focussing is done by way of Servo (or tracking) and as long as the camera moves at the same speed it effectively makes the main subject static. This in turn means that a slower shutter speed can be used as if taking a picture of a motionless subject. By the very nature of a slow shutter and the camera moving, the foreground and background is ‘dragged’ or blurred through the image. 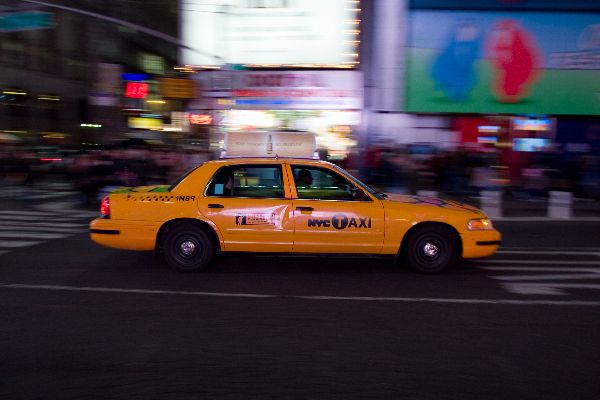 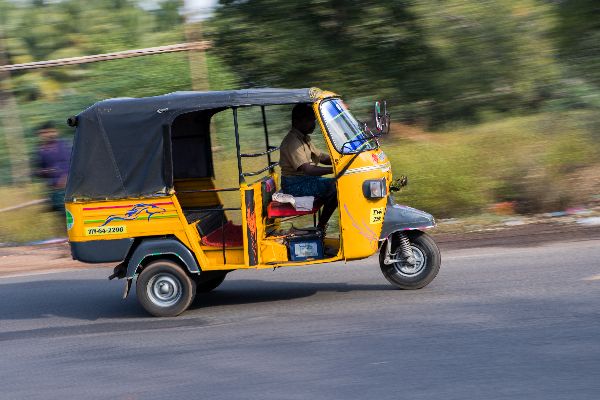 The above two images are very similar, one urban taken at 1/40s at f3.5 and one rural taken at 1/50s at f8. If the shutter speed is too fast the wheels can still be frozen, this has less impact and also can look like the subject is simply parked. The panning technique gives a crisp subject but allows the viewer to experience the movement and the atmosphere of the scene much more.

All too often, slow shutter or long exposure time techniques are reserved for waterfalls and moving water, which does have its place and is a great way to photograph these subjects. However, there’s so much more creativity to be had whilst travelling, and capturing movement is one of the most fulfilling.

In sports work, both fast and slow shutter speeds can be used to great effect. Freezing the moment gives that instant record of a split-second event or action which is crucial for this type of work. 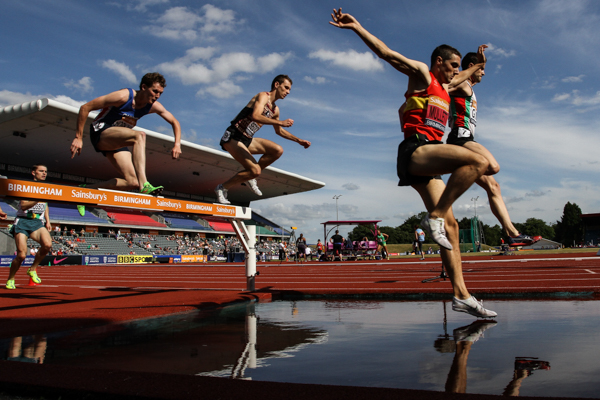 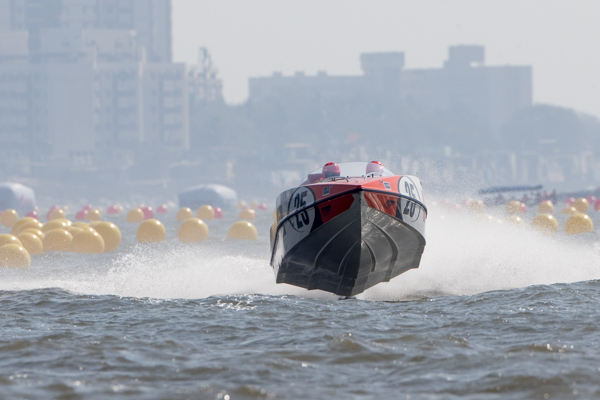 Slower exposure times can add a more creative aspect to a sports image. When a slow exposure time/shutter speed is combined with panning and a little flash the result can be quite dramatic. 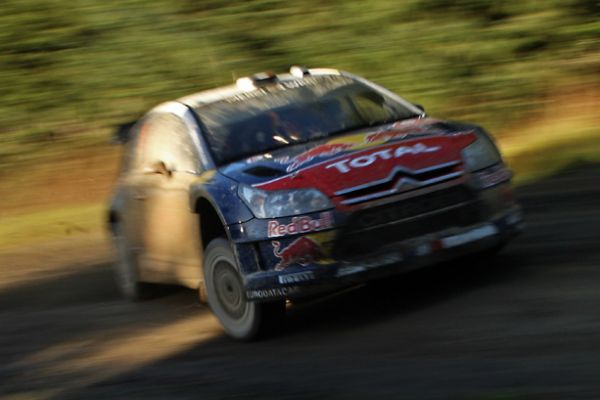 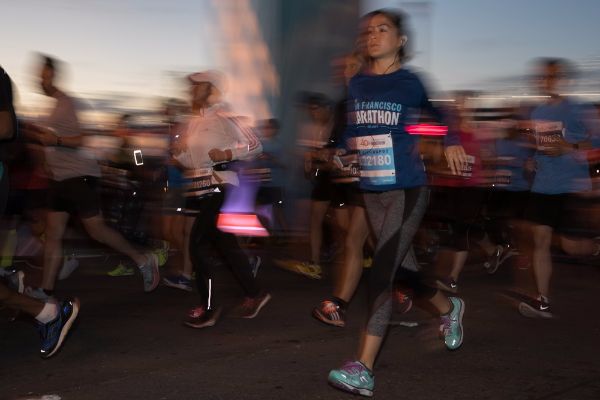 In basic terms, depth of field (DoF) is the area of an image in front and behind the point of focus that appears sharp. DoF varies between images but should be considered at all times when composing, and certainly before any image is taken. Subtle differences in DoF can separate a average image from a great one. It can be used creatively to draw the viewer’s eye to a specific part of the image, even if it is small in frame. 99.9% of the time, if not shooting in Manual Mode, I use Aperture Priority. This allows me to select the DoF of my choosing, then I match the desired exposure time with small changes to ISO. This means that no matter how the light changes, the focal area of the image will remain the same, only the shutter speed will change. If Shutter Priory is used, then as light changes, so too will the aperture meaning that DoF will change. If a series of images are taken of the same subject over a period of time using Aperture Priority, they will be almost identical (apart from exposure time), if the same series of images is taken over the same period of time using Shutter Priority they will be inconsistent as the DoF will vary. 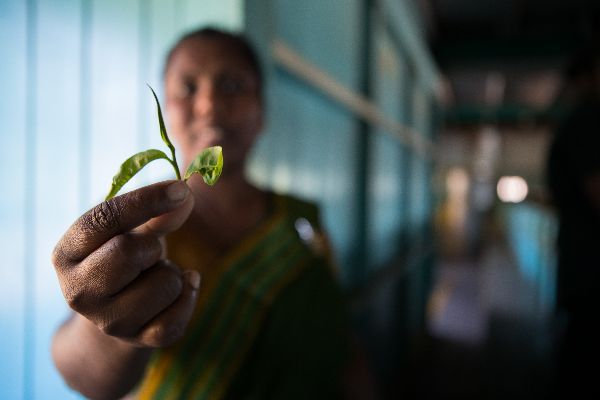 The above image has a very shallow DoF. It was taken inside a tea factory in Sri Lanka, where one of the guides was showing the different types of tea leaf. I wanted to show the tea leaf as the main focus point, but also to include the factory worker. A larger DoF would have meant that the person and the tea leaf would have been in focus, so the eye would not be immediately drawn to the subject matter. The subject was also positioned left of centre so that the shallow DoF worked well to give perspective through the factory without being a distraction. 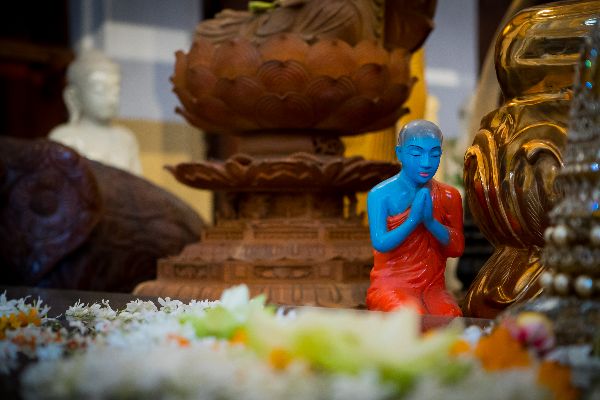 This image was taken inside a Buddhist Temple in Kandy, Sri Lanka. The blue statue was quite small and one of many artefacts laid out on a large table as part of a shrine. Immediately the colour stood out, so shallow DoF was selected in order to ‘pull’ the statue out of the clutter and accentuate the colour. A low point of view was used so that the flowers in the foreground would be blurred increasing the focus on the blue and orange subject. Again, a greater DoF would have simply been an image of many items on the table with no real focus. 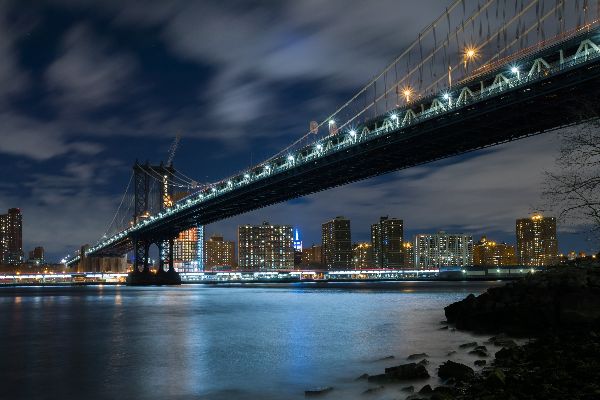 This New York image has a completely different DoF. The image is taken from the bank of the Hudson River on the Brooklyn side of the Manhattan Bridge. For this I wanted as much of the image to be in focus as possible so that the viewer could see not only the bridge but the skyline and the Empire State Building lit up in the distance. The camera was mounted on a tripod and a cable release was used. The lack of light and greater DoF also gave a much slower exposure time which ‘smoothed’ the water as it flowed onto the shore making it less distracting. It also allowed for the cloud movement to be captured.

Depth of Field can really be a useful technique when shooting for a particular customer as it allows their brand to be clearly visible if used creatively. For promotion work this has huge benefits in showing a particular detail within a bigger scene. This final image was shot at the San Francisco Marathon, it was important to show some crowd interaction but isolate the event detail on the bell which was being rattled on the side of the course with a very busy scene directly behind. 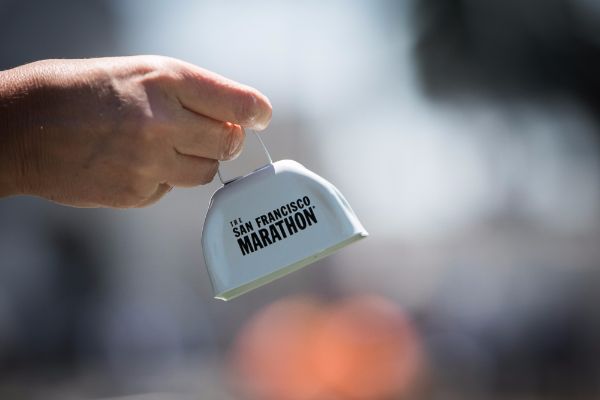 So, when looking to ‘bag’ that great image with impact, take a step back and view the scene. Look at what you would like the viewer to see, it will probably be the one thing that grabbed your attention enough to want to photograph it. Then take a few shots with the same composition, but change the aperture and experiment with the DoF. Subtle changes in camera settings will produce huge differences in the final result!