Well I don’t know where this year has gone so far, we’re into March already! So just a quick update on what's being happening...

The last few weeks have been very busy. I’ve spent a lot of time at home in the office, recruiting and managing photo teams and managing events for the 2018 season with Marathon-Photos. I am now managing all overseas events covering France, Spain, India, Cambodia, South Africa, UAE and the USA so time zones really play havoc when I’m on the email or phone.

I did manage to get a holiday in early though. We went to California for just under three weeks on a road trip taking in the Napa Valley Wine Country, Lake Tahoe then moving through Gold Rush Country to Monterey before a drive along the coast on Highway 1, through Santa Cruz and finishing in San Francisco. The scenery was diverse and stunning and we met some fantastic and colourful characters along the way. Even though it was a holiday, being self employed means that no time is ever totally free. I spent time on the phone and email, checked out some locations for this year’s San Francisco Marathon as well as shooting some travel images which are now lodged and being marketed with Alamy. I became almost obsessed with the old abandoned American trucks which you can see sporadically along the side of the road and built up quite a collection of pictures. 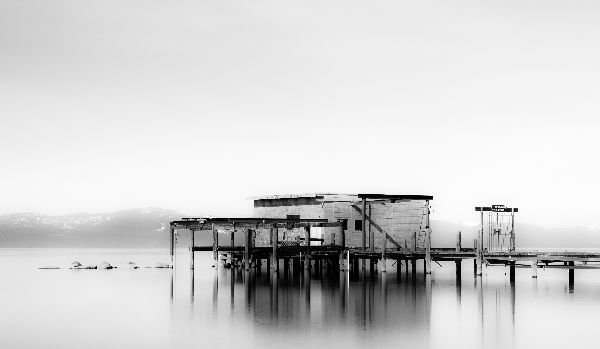 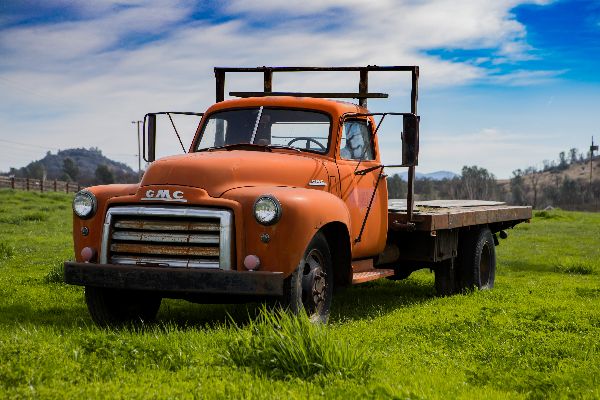 Almost as soon as we got back then the snow came! This meant that the wedding I was booked to shoot was going to be a cold one. I haven’t shot a wedding for a while now and I have to say I really enjoyed it. Not only the work on the day, but the editing and processing was fun too. The venue was covered in snow which has made for some lovely shots and the happy couple braved the cold wind with a smile on their face. It was a nice change of work and something which I hope to continue to do more of in the future. I won’t post any pictures yet as the couple have only just received them, so once they have looked at them and shared them around I’ll add some to the website. 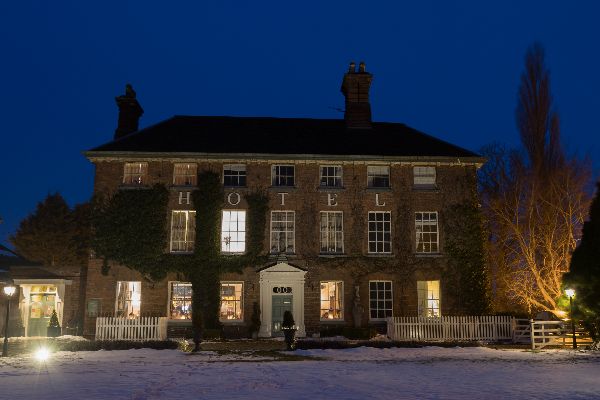 Work the following day on the Bath Half Marathon was cancelled due to the weather which meant that our new fur baby in the guise of ‘Patch’ could be brought home a day early. He’s a beautiful 5 month old American Bulldog / Staffy cross who we rescued from a rehoming centre. He’s going to be spoilt and he loves to spend the day with me in the office (he has a bed and toys in there as well as his normal bed). I’m sure he’ll be with me on some of the shoots – look out Hope 24 in June!!! 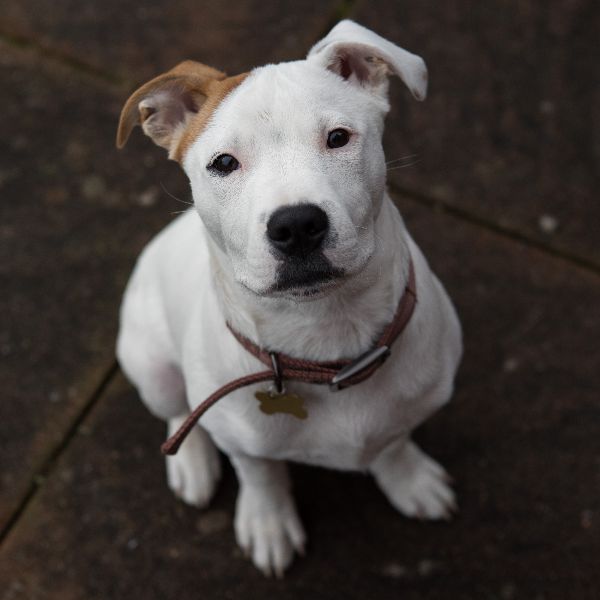 In the first blog I mentioned that I’d also be doing some future product reviews. I’ve been asked by Zor.com to test and review their products. They are a Belgian based company from Anderlecht who produce photographic prints onto aluminium, acrylic and PVC. I'll be testing their ordering and delivery process as well as the quality of their product, so watch this space..